Panosteitis is a spontaneously occurring bone disease of dogs. It is characterized by bone proliferation and remodeling of the shaft of long bones. Affected bones include the humerus, radius, ulna, tibia, and femur. It is also known as eosinophilic panosteitis, osteomyelitis, enostosis, fibrous osteodystrophy, juvenile osteomyelitis, and “eo pan” or “long-bone disease” by breeders.

What are the Signs of Panosteitis?

The hallmark of panosteitis is lameness that shifts from one leg to another, and is associated with pain on palpation of the bones. Lameness usually lasts 2 to 3 weeks, but not longer than 5 weeks. Some dogs can also show signs such of fever, loss of appetite, tonsillitis, decreased activity, and muscle atrophy. Clinical signs can be acute, cyclical, and involve single or multiple bones.

How is Panosteitis Diagnosed?

Panosteitis must be differentiated from other orthopedic diseases of large, immature dogs. Your veterinarian can diagnose panosteitis based on the presence of a shifting leg lameness and pain when palpating the long bones. Even gentle palpation can cause extreme pain in affected dogs. Radiographs are also used to aid in diagnosis. Increased density in the marrow cavity of the affected bone can be seen, and these areas will appear brighter on the x-ray. The wall of the bone becomes thicker as a result of the new bone formation on the inner and outer layers of the bone. Two to three months later, the bone returns to normal, and no abnormalities are seen on repeat x-rays. (show rads)

Why did my Dog get Panosteitis?

The precise cause of panosteitis is unknown. The most recent theory behind it is that it is caused by feeding a diet that is high in protein and calories to growing puppies. Excessive protein may cause edema in the bone, leading to increased pressure and a disruption of normal blood flow to the growing bones. Infection, metabolic disease, endocrine dysfunction, allergy, autoimmune mechanisms, parasitism, and genetic factors have been hypothesized.

How is Panosteitis Treated?

Panosteitis is a self-limiting disease, meaning that it runs a definite, limited course and resolves itself without intervention. Therefore, treatment is aimed at controlling pain. Nonsteriodal anti-inflammatories (NSAIDs) are usually prescribed. During periods of lameness, exercise restriction is advised.

Can Panosteitis be Prevented?

There is currently no way to prevent panosteitis, since so little is known about its cause. However, because of a potential genetic link, breeding animals should be screened to be sure that they are not carriers of the disease. The most important thing to keep in mind is that if an animal shows symptoms of the disease, they should be promptly diagnosed and treated in order to limit pain and discomfort associated with panosteitis.

What is the Prognosis for my Dog with Panosteitis?

As mentioned previously, the disease is self-limiting. Most animals eventually have normal function of affected limbs without evidence of pain by the time they reach maturity. The disease may continue to affect different limbs, causing pain and lameness until the dog reaches adulthood, usually by 2 years of age. Clinical signs rarely persist after maturity, and long-term prognosis for complete recovery is excellent. 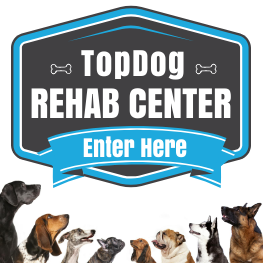 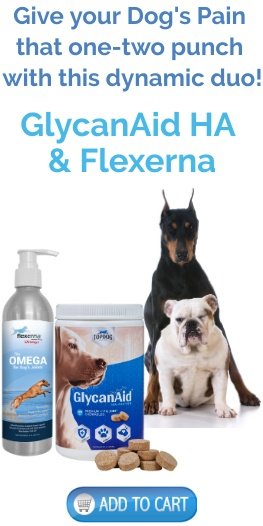 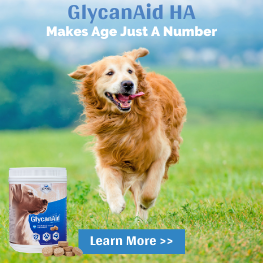 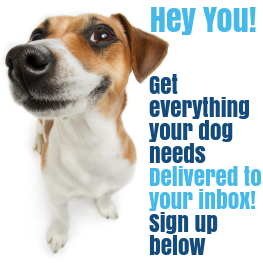